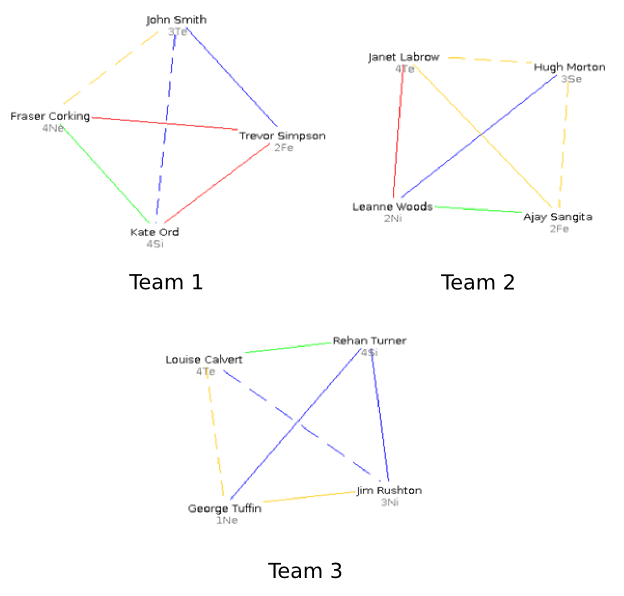 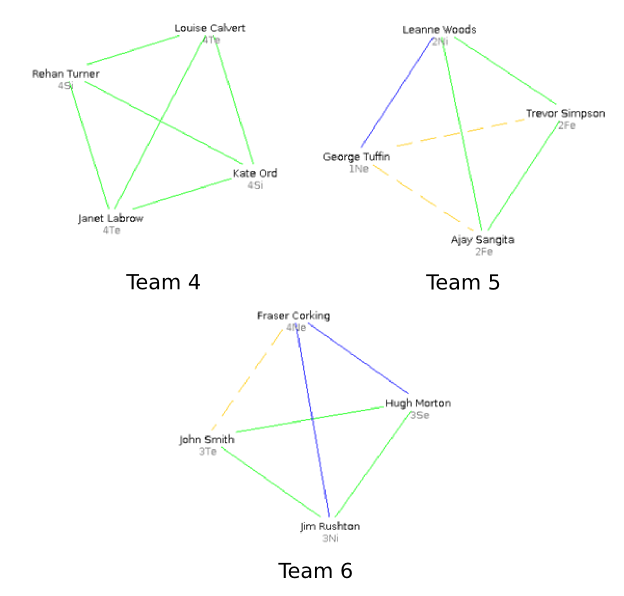 Leave a replyLeave a Reply to Steven Forth